Mercury & Mars are f-i-n-a-l-l-y direct 🙌🏼 and just when we think we will get our legs under us, the eclipse portal opens (this weekend) to take us on another great adventure⇾ thru the underworld (in duality).  BUT, for those on the unity timelines, there is a lot to look forward to…and even a lot to celebrate…after two extremely challenging, but extremely productive months of soul retrieval.

In light of that, Mars stationed direct yesterday, “changing his course of direction” ON Friday the 13th…the ceremonial day of the Divine Feminine…as if to commemorate the monumental change in command that is taking place here on Earth.  This concludes our journey of life force reclamation, of repossessing our power from the lower structures embedded in our physical lives, but most importantly⇾ in our physical bodies.

Thru the Trinity of Wombs, the physical body is no longer subject to entropy, but reunited with its counterpart⇾ the Original Life Force of Creation.

Moving forward, and as the momentum builds in a brand new direction, we will grasp the enormity of the last several weeks, the core (patriarchal) wounds that we were called to clear, dissolve, resurrect, and rewrite when both masculine archetypes…Mercury & Mars, reflecting mind & body…were retrograde.  These joint retrogrades were not only an important mind-body calibration in preparation for an alchemical eclipse season, but for those complete with the work of polarity, they also served as the backdrop for what amounts to the return of “ultimate authority” over our biology.

For the ascending, this Mercury-Mars journey was/is all about freeing our flesh from the lower masculine mind/matrix, aka⇾ liberating “the Bride”, emancipating “the Church”, sanctifying our Temples as the Holy Place for the indwelling of GOD.   We finally defeated the bully (monkey-mind) which has dominated our DNA for thousands of years which means free-will has been returned to Earth & her inhabitants, and the choice to ascend the body can now be fulfilled.

We removed the distorted (Mars) war template from our DNA, no longer at war with our bodies (aka⇾ the feminine), but ONE with them.  If we’re ready, we can now step into our Template of Divine Feminine Alchemy to activate a whole new level of Creatorship.

This was a major completion point for those on path.  Destiny is returned, the seed point of Creation has been reclaimed, and we can now move forward on the original, organic, ascension timeline for this planet. No longer held captive to an artificial agenda, but liberated…delivered from evil.

And of course, this wave of liberation will continue to be projected on the world stage as well…vividly here in the United States thru the presidential election process as Americans contend with the duality kicked up from both ends of an intentionally pol·arizing pol·itical spectrum.  We know that every system on earth is created in falsity (separation), and that there are misperceptions and imbalances on both sides, regardless of our be-lie-fs…but this needs to play out for all to witness.

The (ultimate) goal for humanity is the release from judgment all together…either/or, right/wrong, you/me, black/white, etc…and to find common ground, the middle, the merger point, the trinity, the sacred 3d option that sees both ends of any polarity as valid and honors both & neither at the same time.  To release the grip of externalized authority in the social world is to claim that Truth in our personal world because the only Truth that exists lives in the Heart of every human, and it is every human’s job to seek & find it.  Which is the point & purpose of the tumult.

As polarity merges back into unity, it is pushing/forcing people to choose their trajectory.  As events play out they offer an option to consciously decide a new experience, without infringing upon our free-will…which is one of the major Universal Laws that has been breached by those in (false) power.

This is the collective initiation for all of humanity at this time…to suss out the ill-usion, to turn inward, to be guided by our own internal, intuitive navigation system.  For those who are ready to accept the real responsibility of true choice, this is an incredible opportunity to step into divine governance, inner-authorship…to take back your power (life force) and reroute it to a higher calling.  YOUR calling.

ThinkWithYourHEART.love ©As LOVE, Inc. 2020 All rights reserved. Permission granted to copy & redistribute The New Earth Report FREE VERSION ONLY on the condition that the content remains complete, intact, full credit is given to the author & it’s distributed freely.

Not a member? Buy this individual report: $14

Categories: The New Earth Reports
You are not allowed to view comments on this post. 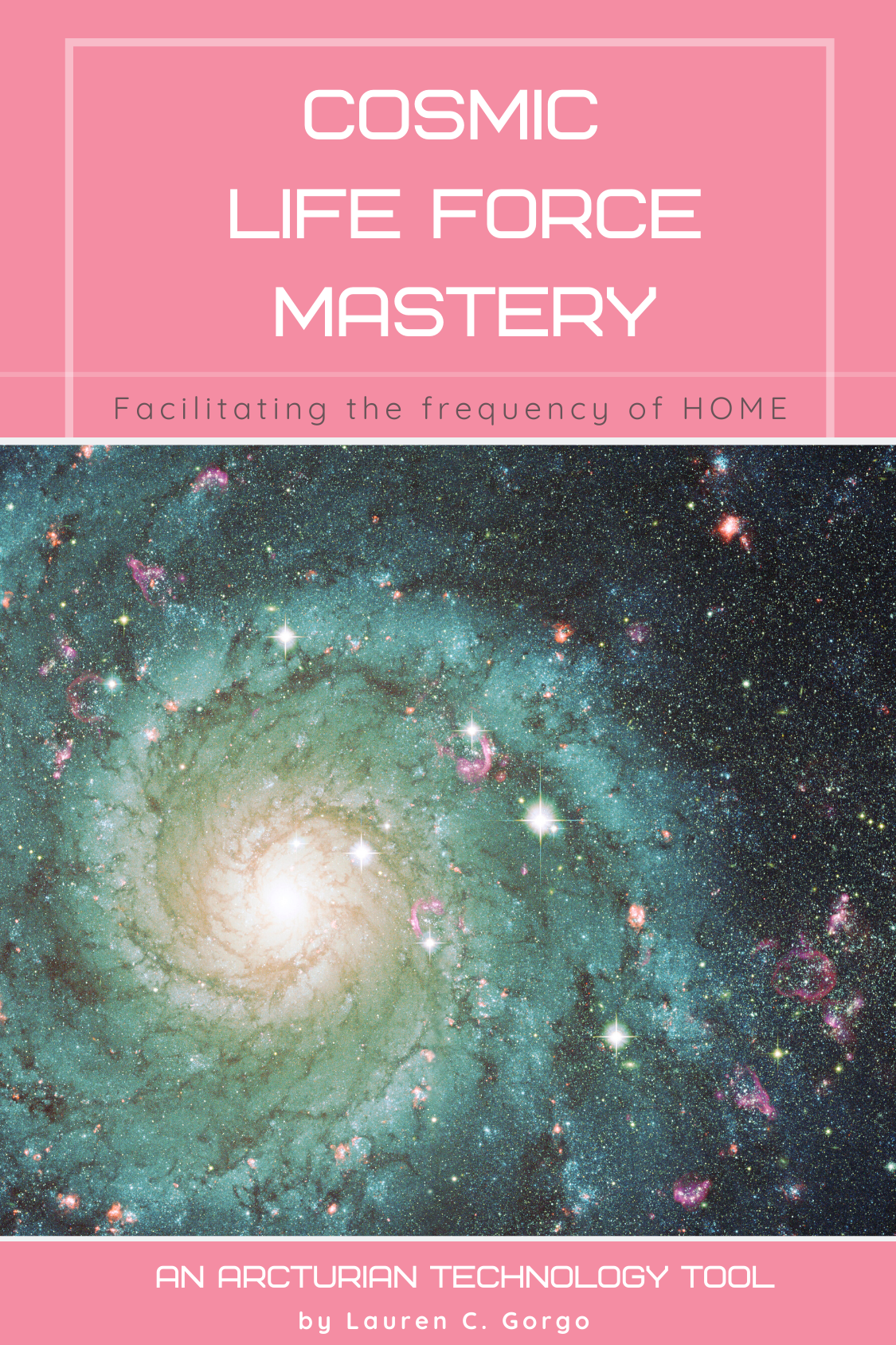 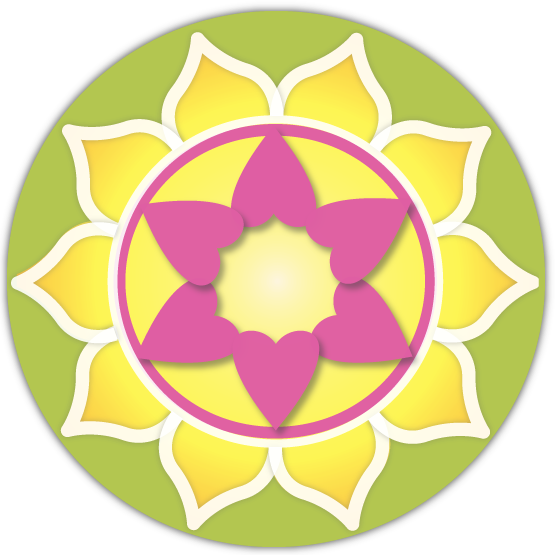 You can find out more about which cookies we are using or switch them off in settings.

This website uses cookies so that we can provide you with the best user experience possible. Cookie information is stored in your browser and performs functions such as recognizing you when you return to our website and helping our team to understand which sections of the website you find most interesting and useful.

You can adjust all of your cookie settings by navigating the tabs on the left hand side.

Strictly Necessary Cookie should be enabled at all times so that we can save your preferences for cookie settings.

If you disable this cookie, we will not be able to save your preferences. This means that every time you visit this website you will need to enable or disable cookies again.